Memorial Day: A Day of Remembrance

Memorial Day: A Day for Remebrance

This time of year, television commercials abound with ‘Memorial Day’ deals on furniture, cars, and mattresses.  And, while it’s not a bad idea to save a few dollars, Memorial Day is about remembering our fallen heroes.

It’s about taking a few moments of our privileged day to be grateful to the men and women who died for our freedom.

Often, Memorial Day is confused with Veteran’s Day. It’s certainly understandable as both honor military heroes. However, Memorial Day is a day to remember our fallen. Those who placed their lives on the line for us. Those who we have to thank for our continued security and freedom.

Memorial Day originally started as a day honoring those killed during the Civil War. It wasn’t until after World War 1 that ALL states of the Union accepted it as a National day of remembrance. 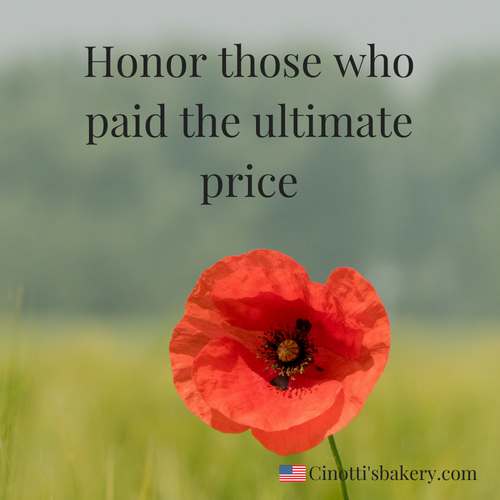 Why do we wear poppies?

Moina Michael read the poem “Flanders Field” by Colonel John McCrae. The poem tells of fallen soldiers who live on through the field of poppies.  Moina wrote her own poem, “We Shall Keep the Faith” and was also inspired to where a poppy of her own.  Soon, she began selling poppies to her friends and co-workers.

The money made from selling poppies was used to benefit service men in need. 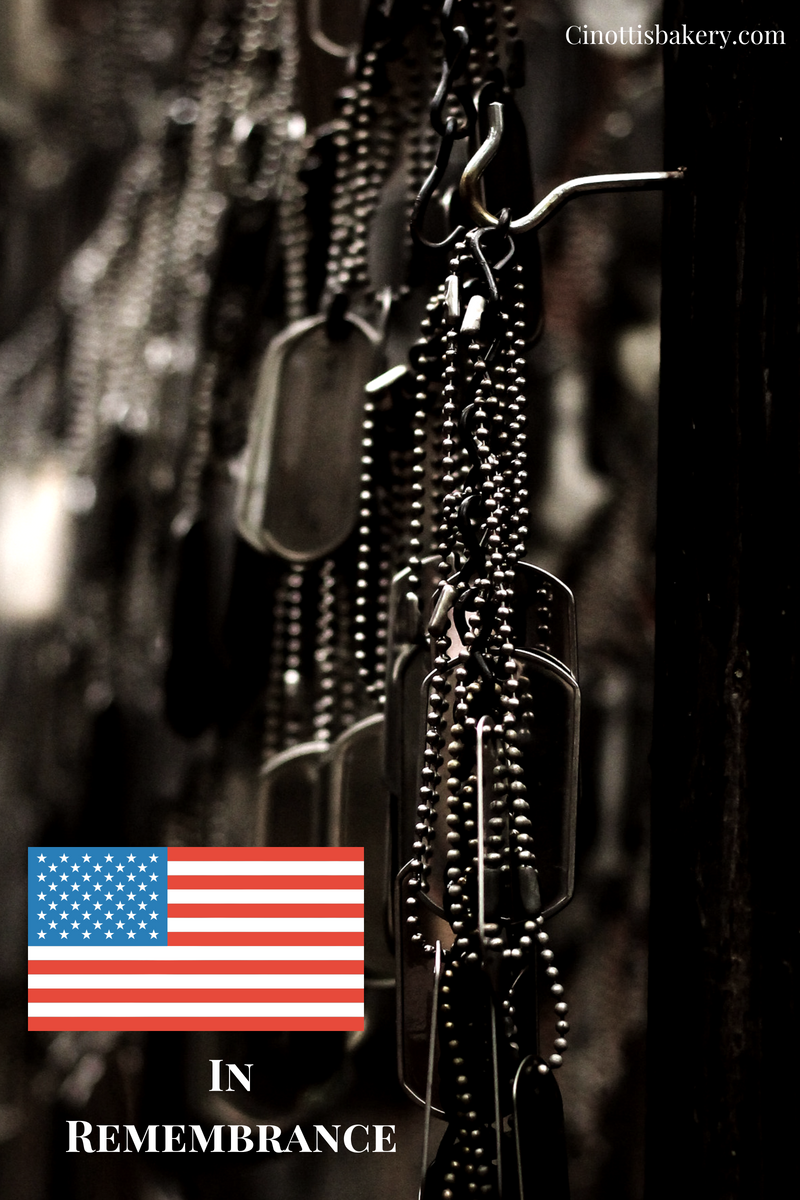 How Can We Celebrate Memorial Day?

Before we fire up the grills, take that camping trip, or go on a shopping spree, let’s take a moment to pause and thank those who fought for our freedom…to think about their families left behind…and how their sacrifice allows us the freedoms we take for granted today.

We can honor their sacrafice in many ways: 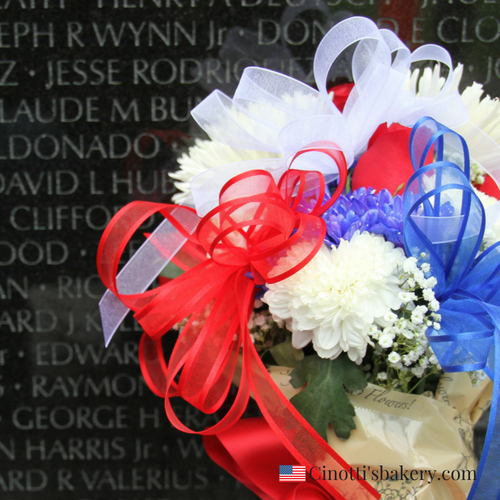 In our torn society, it’s easy to cast blame and let hate fill our souls. During Memorial Day, let’s set aside our differences and take a moment to remember why we love our great Nation. Let’s put ourselves in the shoes of the families left behind.

Let’s remember what it’s like to love our country and each other.

Tuesday – Friday: Breakfast served until 10:30am

Our online store is not open yet but will be open soon! Thank you for your patience. Dismiss